Skip to content
Get in Touch
webadmin February 7, 2020 No Comments 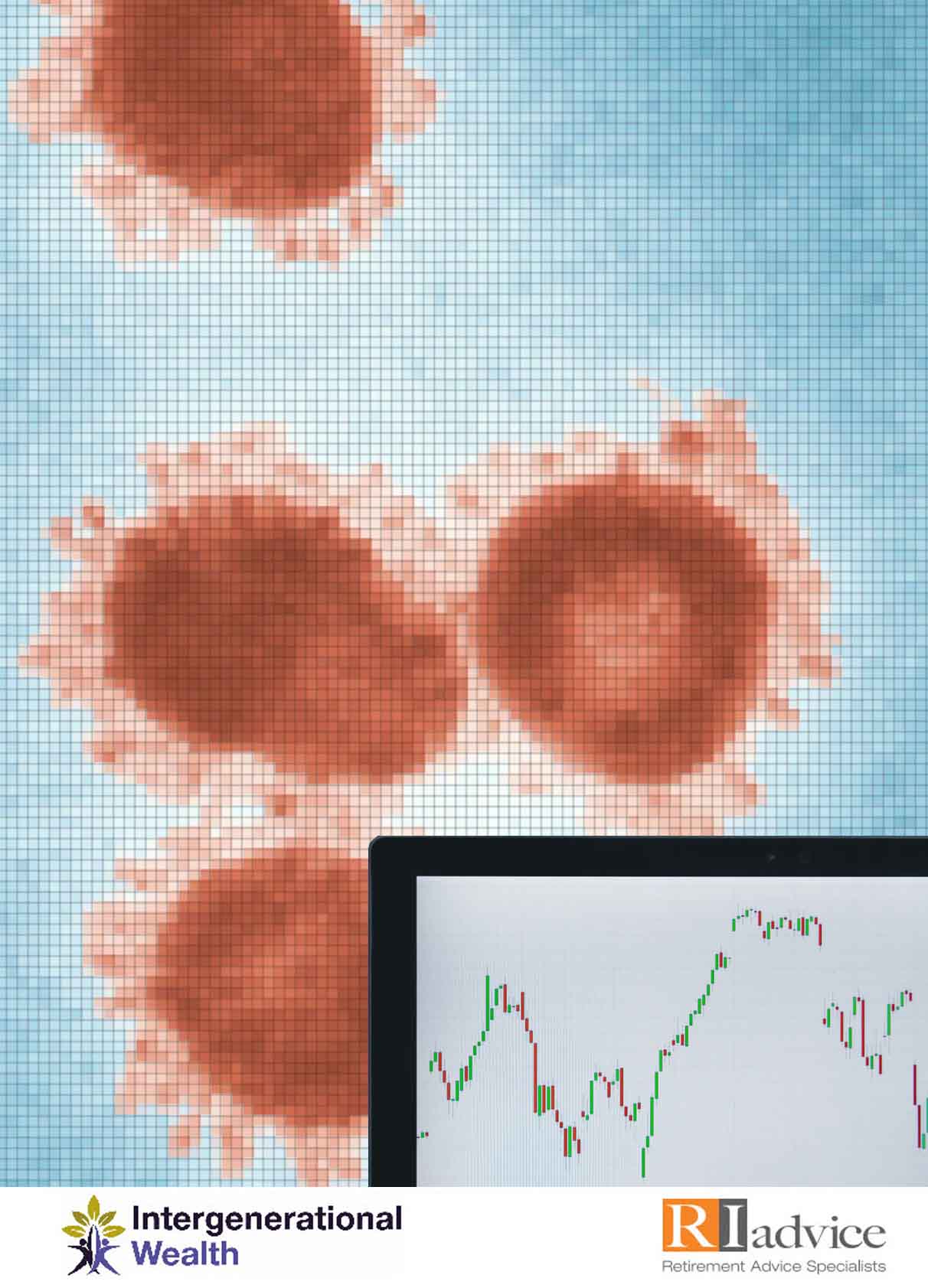 What do we know so far?

• Since late December 2019 a new coronavirus strain, the 2019-nCov virus, began to emerge from Wuhan, China.

• The outbreak has been predominantly focused in China with a total of 20,624 confirmed cases and 427 deaths reported, but the number is growing each day.

• Outside of China there have been 188 confirmed cases of the virus, and the death of one man who had recently been in Wuhan.

• The outbreak has prompted border closures from several neighbouring countries and travel bans on Chinese citizens within Australia in an attempt to stem the outbreak from spreading further.

• The border closures and travel bans have prompted concerns over global economic growth and weakness in China specifically, and more generally in the rest of Asia.

• Despite Australian equities performing well in January, China-exposed sectors such as resources and tourism have notably underperformed.

Why did the outbreak affect markets?

Investors fear that the virus outbreak will further weaken a slowing Chinese economy and the consequences of this for countries dependent on Chinese growth, such as Australia. There are fears this will continue to weaken global trade, investment and ultimately, company profits.

Potential implications for your portfolio

• Growth concerns and fears over the weakness in China have benefitted bonds and assets unhedged to the Australian dollar.

• Our portfolios, as of the most recent SAA review, are between 30-40% hedged. These exposures will have benefitted from the recent changes compared to a neutral 50% hedging position.

• Weakness in international share markets has been largely restricted to emerging markets with US shares flat during January (and Chinese shares down 6.7%).

• The model portfolios have exposure to Emerging Markets through our International Equity Managers. Emerging Markets do not form an excessive allocation so any underperformance for clients will be limited.

At present the outbreak is being gradually contained so we believe that in the near-term the impact on the economy will be minimal, reflected mostly in a weakness in the March quarter and, potentially the June quarter of this year also.

Ongoing updates on the virus may contribute to market volatility throughout the coming months and the scale of the economic shutdown is likely to see poor economic data released in upcoming months. We have seen a weakness in trade and production as activity has softened recently.

As we continue to watch the situation unfold and monitor local and international markets, we will advise if any ongoing fluctuations in share market prices warrants changes to portfolio allocations to increase defensiveness and lower risk.

Authorities also stand ready to commit to further stimulus with the People’s Bank of China committing to injecting further liquidity over the weekend. Locally, the Reserve Bank of Australia can cut interest rates further if it anticipates weaker labour markets with the Federal Government also engaging in disaster recovery spending to offset the impact of the recent bushfires.

For now, we suggest that investors stay the course. We will provide further updates if this view changes. If you have any questions or concerns about any of the content in this article please contact your Financial Adviser to discuss.

RI Advice Group Pty Ltd ABN 23 001 774 125, AFSL 238429. The information (including taxation) provided in this video or document is general information only and does not constitute personal advice. It has been prepared without taking into account any of your individual objectives, financial solutions or needs. Before acting on this information you should consider its appropriateness, having regard to your own objectives, financial situation and needs. You should read the relevant Product Disclosure Statements and seek personal advice from a qualified financial adviser.